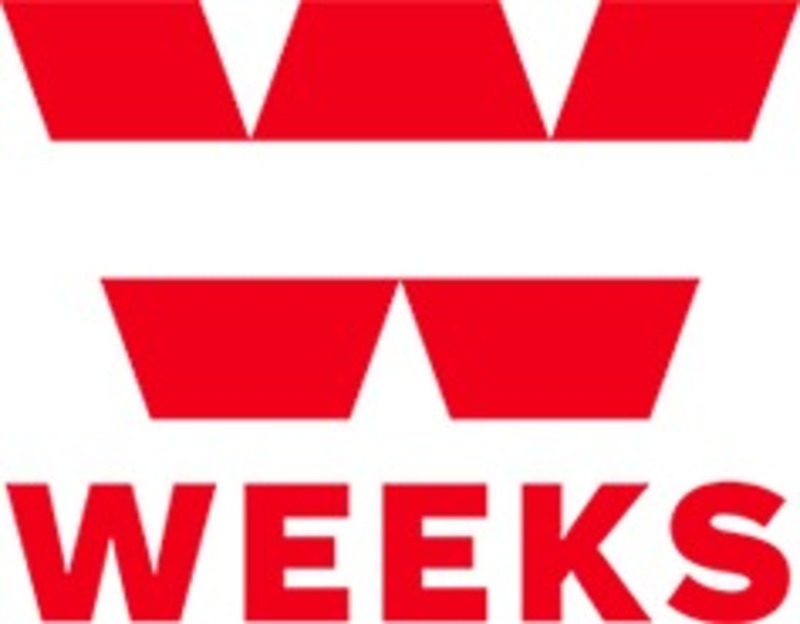 
With nearly 100 years of experience in the maritime construction industry, Weeks Marine, Inc. is built upon a shared vision of achieving excellence.

Founded by Francis H. and Richard B. Weeks in 1919 as the Weeks Stevedoring Company, the company started with two floating cranes in the Port of New York, handling bunker coal and dry ballast. By World War II, the company had expanded, with seven cranes in its fleet. Due, in part, to the workload of the war effort, modernization of the fleet began as the cranes' original wooden hulls were replaced with durable steel.

Starting in the 1950s, the Weeks expanded their company into marine projects outside stevedoring; they began performing salvage, dredging, and construction work and installing navigational aids for the United States Coast Guard. The company also became the prime contractor assigned to remove abandoned piers and vessels for the Army Corp of Engineers - work that continues today.

The 1960s was a period of firsts in terms of equipment, with the purchase of Weeks' first crane to be used outside of stevedoring its first vessels (1960) and first dump scow (1962). Over the next 10 years, the Weeks' barge fleet grew proportionally, creating the infrastructure for current operations. During the 1970s, the first dredge, the first large tug and 500 pieces of floating equipment were purchased to broaden the company even further.

The 1980s and 90s represented a period of marked growth by Weeks, primarily through the acquisition of other marine companies throughout the United States. Acquisitions included M.P. Howlett (1983), Healy Tibbitts Builders, Inc. (1989), American Dredging Company (1993), and TL James (1998). It was also during this time that Weeks Stevedoring Company officially became Weeks Marine, Inc.

Most recently, Weeks acquired McNally Construction, Inc., a leading Canadian tunnel and marine contractor (2011). Today, Weeks Marine, Inc. continues to strategically expand its fleet and equipment stores both strengthening the company and exceeding the current demands of the industry.

Volunteer opportunities are available to members of our community. Login or create a FREE account, and complete your Volunteering Profile to proceed. 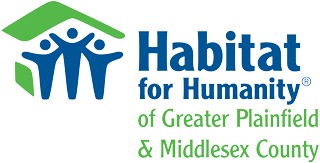 Habitat for Humanity helps families build strength, stability and self-reliance through shelter.
Our vision is a world where everyone has a decent place to live.